If someone told you you had to write a sequel to an Austen or Bronte novel, telling the story of one of the minor characters and his or her romance……who would you choose?

Would you write about Mary Bennet, who tried her best to be scholarly and good, but could never win the approval of her father, the love of her mother, or the interest of her sisters? 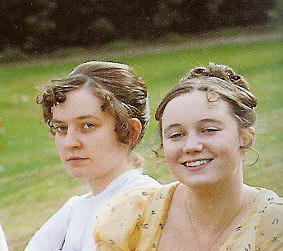 Would you write about Kitty Bennet, who had the misfortune to always be overshadowed by a younger sister? Once Lydia runs off, how does Kitty change?

Or how about Colonel Fitzwilliam? Or kill off Mr Collins, and give Charlotte a real romance!

Would anyone here like to reform Elizabeth Elliott, and give her a proper romance? I suspect that she’d be a lost less fun to reform than someone who was witty and wicked. đź™‚

Would you write about Margaret Dashwood, who may have seen and thought more than Austen gave her credit for? When she grows up, does she make the utterly splendid marriage that neither of her sisters managed? 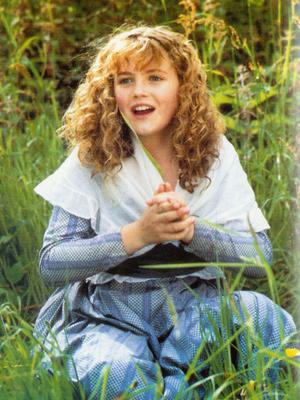 Or how about Tom Bertram? Joan Aiken already wrote a book in which the reformed Tom Bertram had a romance with Fanny’s little sister…but perhaps someone totally new would fit the bill.

And what about those devilishly attractive Crawfords? They’re intelligent, and surely they can be reformed too!

Could Isabella Thorpe be reformed? I do think she’s great fun.

And then of course there are all the Bronte characters….and so many more, from different novels.

So which would you write, if you had to write one?

12 Responses to Which sequel would you write?