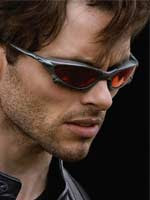 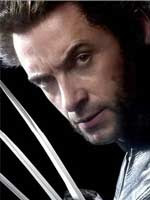 When I was a kid, I loved superheroes. My brother and I would go to my mom and have her pin towels around our necks, and then we’d fly around the backyard and fight bad guys.

At first, we thought all superheroes could fly, and that the cape was the device which made this possible. (Yes, I can hear Edna from “The Incredibles” scoffing at me!) 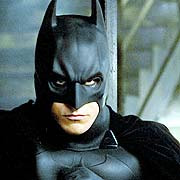 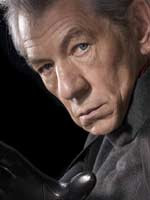 When we were old enough to actually read comic books, we learned that there were many kinds of superheroes, with many kinds of powers.

Some of these, if you think about it, couldn’t have been all that useful. Okay, so “Triplicate Girl” could split into three versions of herself — but so what? Sure, she, could date three guys at once, but how could she save the world?

And some heroes weren’t even “super”, but had talents and gadgets — like Batman, and Green Arrow, and Black Canary. 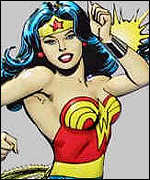 On the other hand, some heroes were so powerful — Superman, Captain Marvel, The Green Lantern, Wonder Woman — that I imagine it was hard for the writers not to have them win on page 2.

And so, you say — what does all this have to do with the Regency?

Does it ever seem to you like there are Regency superheroes? The dandy who never attracts lint, the rake who always knows how to please a lady (any lady), the gorgon who has memorized the family trees of everyone in Europe?

So — if you were creating a Regency superhero (or, even better, a whole group of superheroes with different powers, like the X-Men and their foes), who would you create? What would their powers be?

And what would their costumes and names be?