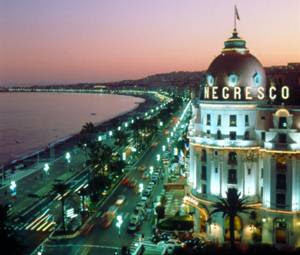 A variety of things to talk about today…

First off: Tomorrow, I’m off to London and Nice!

Todd has a conference in Nice, and neither of us has ever been to the Riviera. (Ooh! It sounds so chic! So sophisticated! So terrifying!)

We’ll be there for a bit over a week, and I will hopefully be able to putter about alone even though I know no French at all. (Todd knows some, but he’ll be falling asleep in physics talks.)

And hopefully the chic, sophisticated people will not sneer at me. (Or if they do, they’ll do it in French, so I have no idea what they’re sneering about!) 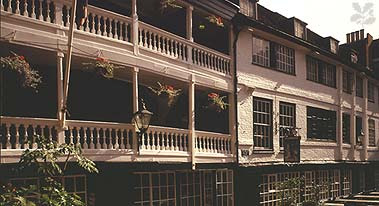 On the way back from Nice, we’re going to spend a few days in London. Todd will do a little more work there, and then we will see things.

We haven’t yet decided what, though. We’ve never seen Syon House, so we might do that.

We have seen the Wallace Collection several times, but not recently, so that sounds good. 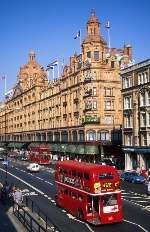 And then there’s a play on in London right now called “Kean,” which is supposed to be kind of sort of maybe about Edmund Kean, which sounds interesting…

(And, while I’m on the subject of plays, I will admit that we have tickets to see Spamalot… Which has a Regency link, in a way: it stars Simon Russell Beale, who played Charles in the Amanda Root/Ciaran Hinds film of Persuasion!)

And usually when we go to London, we end up walking around St. James’s, and seeing Trafalgar Square, and spending time in the National Gallery and the National Portrait Gallery… And did I mention tea? 🙂 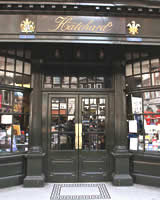 Let’s see — I haven’t been inside St. Paul’s Cathedral recently, so that’s always a possibility…

Nor have I been to Greenwich in a while. (Lots of great Regency research there, of course!)

I must confess, we tend to buy far more books than we should. This time, I will really honestly try to be restrained, and spend far less time on Charing Cross Road.

Anyway, I will be gone during my next two Tuesday blogs, so I’ll try to leave something entertaining for you all to read! 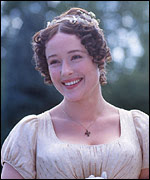 By the way, in case you hadn’t heard…

Speaking of Jane Austen movies (aren’t I always?) — the first film of the Jane Austen Movie Club has been decided!

On Tuesday, July 3, our Jane Austen Movie Club will discuss the adaptation of Persuasion starring Amanda Root and Ciaran Hinds (and Simon Russell Beale!) from 1995. (Future choices of the club will be made through discussion here, but there wasn’t enough time this time!) So be sure to stop in on July 3 and discuss it!

Now I’m off to pack…

Cara
Cara King, who owns way too many books

Cara, you must make every effort to see Kean, you will enjoy it very much. It’s receiving rave reviews and may well be the definitive production.

Several years back my husband and I saw Sir Derek Jacobi in it–I can’t remember if this was before or after said husband lunched with Sir Derek.

I’m hoping this new production is still on when we’re in London.

Enjoy your time away!

I love the 1995 Persuasion so I am looking forward to the discussion.

Have fun in London!

You know, I’d hate too see you have to go by yourselves and all so I’m offering my services as translator. Okay, so I don’t know any French but I could carry all those books you’re in denial about not getting.

Just give me a ring.

The 1995 version of Persuasion is absolutely wonderful. Can’t wait to dig in!

You lucky! Nice is so gorgeous. Have fun on your trip.

Thanks for the info, Margaret! I’ll put Kean on my definite list now.

Your husband had lunch with Derek Jacobi??? Wow! My claim to fame was having seen Jacobi play Byron. 🙂

Thanks for the good luck wishes, Lady Jane & Camilla! And Santa, you can carry my books anytime. You can come in my carry-on!

We’ll be there for a bit over a week, and I will hopefully be able to putter about alone even though I know no French at all. (Todd knows some, but he’ll be falling asleep in physics talks.)

It is tempting to fall asleep before I ever get to the talks. But that is not How Things Are Done, I’m afraid.

I do know some French, but my comprehension is terrible. Strangely, when Americans speak French I can understand them fine, but when French people do I can’t. 🙂

Can I go too? LOL Geez louise, there is no such thing as too many books. Really. 🙂 Even if they are pushing you out of your home. 🙂

And I saw Persuasion 95 last week after reading the book. . . glad I can say I saw the first movie you’re doing! LOLOL 🙂

And the only french I know is french fries, french toast and the little bit Captain Picard says once in a blue moon in TNG. 🙂