Welcome to the Jane Austen Movie Club, where like-minded people get together (virtually, if not always virtuously) to chat about, cheer for, or chastise a different Jane Austen movie or television adaptation on the first Tuesday of every month. Newcomers always welcome!

This month: the 2005 feature film of PRIDE AND PREJUDICE! Also known as:

(1) the one with Keira Knightley;

(2) the one with Matthew however-he-spells-his-last-name- 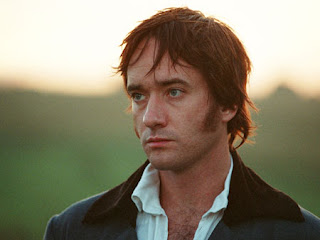 (Yes, I know we talked about this P&P when it came out, but that was SO long ago!) đź™‚

To make discussion easier, here are some names to help jog memories: 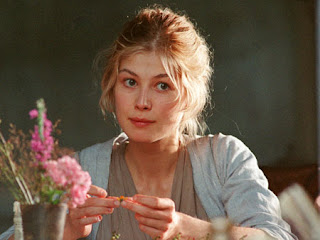 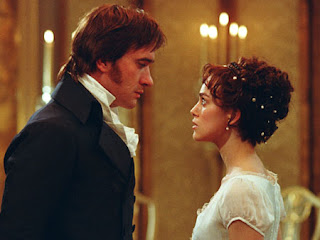 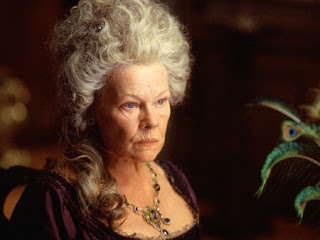 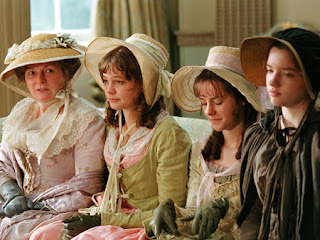 DEBORAH MOGGACH is the SCREENWRITER, and as far as I can tell it was her first screenplay for a feature (she has multiple television credits, including the 2002 version of “Love in a Cold Climate,” in which Rosamund Pike [Jane Bennet] co-starred.)

In the past, I’ve often put some questions here to help start the discussion, but somehow I suspect that there is absolutely no need for them this time. đź™‚ 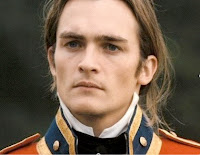 So, what do you think?

Next month, we’ll be discussing the BBC NORTHANGER ABBEY from 1986!