Last week I blogged about the actresses I used as inspiration for my heroines. I said then that I was less happy with the cover art for some of my heroes and this week I’ll prove it!

For the hero of LORD LANGDON’S KISS I suggested Rutger Hauer. I was on a Ladyhawke kick (anyone else love that movie?) and though of course the garb is not period, the whole “stalwart knight” thing suited his personality. I don’t think that quality translated through the obligatory Regency smile but at least he is tall and blond as I described him. 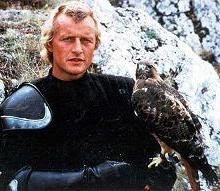 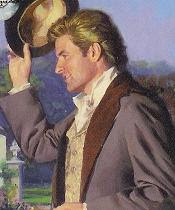 Part of my inspiration for Philip, the hero of THE INCORRIGIBLE LADY CATHERINE, was a recording I had of Bryn Terfel singing folk songs. I imagined Philip as a man with a wonderful, rich baritone voice, not conventionally handsome but with striking eyes. I sent in an image of Terfel that I thought might work but what a mistake that was! Can you feel my pain? 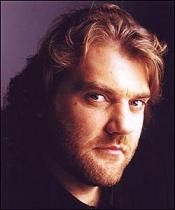 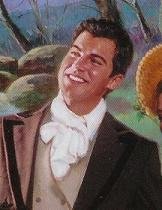 With THE REDWYCK CHARM my luck improved. I sent in Michael Vartan and though I’m not sure this cover hero resembles him (and the hair is a bit weird) at least he is good-looking! 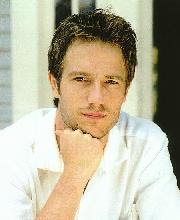 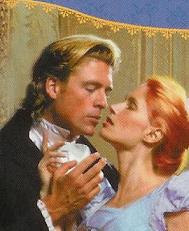 My best cover hero came in SAVING LORD VERWOOD. I learned later that the cover model was the popular John DeSalvo but he does capture the look I was going for with Jeremy Northam. Overall, it was a nice cover and came in 3rd in the historical series category of the All About Romance cover contest that year. I’m not complaining, this hero is very fine. đź™‚ 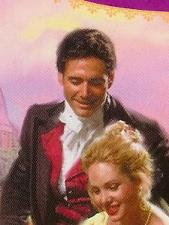 Now to my last cover hero. I sent in Colin Firth and got…this dude. Ack! I was glad the background color was striking and the actual image was so small. If anyone could really tell how Very Wrong this hero looks, I would have cried. 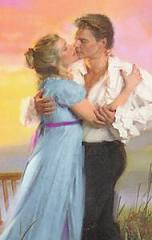 So what do you think?

And though I already know the likely suspects, who would you most like to see on a romance cover?

Elena Greene grew up reading anything she could lay her hands on, including her mother's Georgette Heyer novels. She also enjoyed writing but decided to pursue a more practical career in software engineering. Fate intervened when she was sent on a three year international assignment to England, where she was inspired to start writing romances set in the Regency. Her books have won the National Readers' Choice Award, the Desert Rose Golden Quill and the Colorado Romance Writers' Award of Excellence. Her Super Regency, LADY DEARING'S MASQUERADE, won RT Book Club's award for Best Regency Romance of 2005 and made the Kindle Top 100 list in 2011. When not writing, Elena enjoys swimming, cooking, meditation, playing the piano, volunteer work and craft projects. She lives in upstate New York with her two daughters and more yarn, wire and beads than she would like to admit.
View all posts by Elena Greene →
This entry was posted in Uncategorized and tagged Bryn Terfel, Colin Firth, covers, Jeremy Northam, Michael Vartan, Romance Covers, Rutger Hauer. Bookmark the permalink.

16 Responses to Heroes: The Good, the Bad and the Ugly