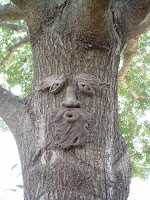 I’ve decided to go to London this spring for a few days. The major purpose of my trip is to visit the Old Man my Father (who is not a tree) but for the first time in my life I’m going to stay for a few days in London and play tourist. And it seems weird, but I feel I don’t know the city at all, despite having lived there for a few years (a long time ago); the last time I was there was ten years ago.

Stuff changes. I think the only city in England, other than my home town, that I feel I still know, is Bath–i.e., I don’t get lost immediately after leaving the train station. But London is always changing and reinventing itself. 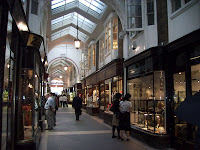 Burlington Arcade. Super posh, the world’s first indoor shopping mall and almost 200 years old, and still with a policy of keeping out the riff raff (it was built by Lord Cavendish who lived next door and was tired of people throwing oyster shells into his garden). Not that I’m going to buy anything there; but looking is free. 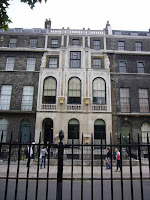 The Sir John Soane’s Museum, which I’ve heard is amazing and full of Regency goodness. 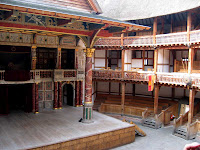 And from there, a quick jump over the river to The Globe. Will I get to a performance? Maybe. The friend I intend to meet up with in London is a real theater fan.

While on that side of the river, there are a few other places I’d like to go to, including the house in Deptford where Marlowe was murdered–apparently it’s still standing though I haven’t been able to find anything out about its location.

And further east, but on that side of the river, Greenwich–old pubs, the National Maritime Museum (full of Nelson goodness as I remember), the Cutty Sark, and the view over the river to Hampstead on a clear day; and also whatever spiffy new developments are on the other side of the Thames now. If I can, I intend to get there by river, going past St. Pauls and the Tower and all that good stuff.

So if you were in London for two or three days, what would your agenda be? (Noting how unfavorable the exchange rate is to the dollar). And do you like to plan or just do things on the spur of the moment?