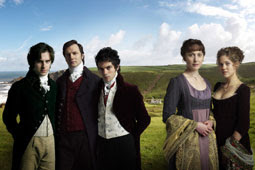 Cara
Cara King, author of MY LADY GAMESTER, in which no one chops logs and men rarely take off their coats 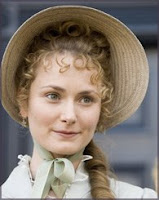 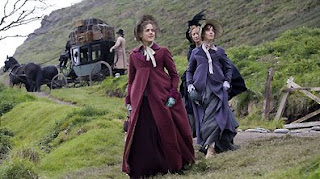 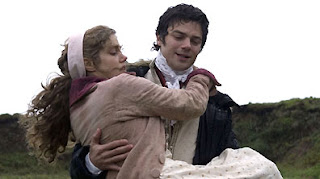 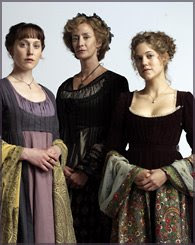 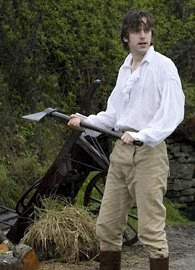