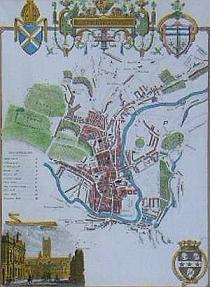 I once heard a reader complain about an author (not me) who wrote about a fictional house in Bath at an address that would have placed it in the river. I suggested to the reader that the author may have used a nonexistent address to avoid conflicting with a real house with its own history, also that very few readers would know Bath in enough detail to care about something like that. This sort of exchange that makes me think about the boundaries between history and fiction. We are making this stuff up, after all. At what point can it be called “historically inaccurate”?
I think it’s a matter of scope and what is common knowledge.
Regency authors frequently invent English villages. I’ve done it several times myself, though I always based my fictional villages loosely on real ones in the county of choice. If one invented a new city to rival London or Bath, that’d be edging into alternate history territory; there’d have to be a good story reason to do it.
I have read some romances which featured fictional small countries, when the author wanted to write about a royal hero or heroine. This sort of verges on alternate history, but on the other hand, there really were quite a few little principalities and duchies. Inventing the Regency period equivalent of Liechtenstein seems OK to me if the story justifies it, as in Julia Ross’s MY DARK PRINCE. 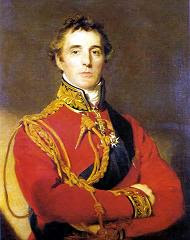 Another issue of scope could be military rank and achievement. Romance heroes are often captains or perhaps majors; going any further up the chain could start to conflict with real history. It took influence as well as performance to move up as fast as Wellington did–and who wants their hero to compete with that reality? Yet I’m OK with heroes who (like Sharpe) play a significant role in historic events. There I think we’re in Author’s Note territory. 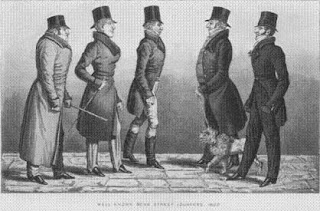 One borderline area we’ve discussed before is the plethora of dukes in romance. There really weren’t that many of them and fewer who came into their titles young enough to be typical romance hero material. To me inventing a new duke is like inventing a new country; it makes sense only if it’s really going to drive the story. Otherwise, I think a lesser title or even (gasp!) none at all would be more realistic. After all, Mr. Darcy didn’t need a title just to be hot. đź™‚
What do you think? When do authors go too far in creating places and characters? When do you think an Author’s Note is required and when does work cross over into alternate history?
Elena
www.elenagreene.com

Elena Greene grew up reading anything she could lay her hands on, including her mother's Georgette Heyer novels. She also enjoyed writing but decided to pursue a more practical career in software engineering. Fate intervened when she was sent on a three year international assignment to England, where she was inspired to start writing romances set in the Regency. Her books have won the National Readers' Choice Award, the Desert Rose Golden Quill and the Colorado Romance Writers' Award of Excellence. Her Super Regency, LADY DEARING'S MASQUERADE, won RT Book Club's award for Best Regency Romance of 2005 and made the Kindle Top 100 list in 2011. When not writing, Elena enjoys swimming, cooking, meditation, playing the piano, volunteer work and craft projects. She lives in upstate New York with her two daughters and more yarn, wire and beads than she would like to admit.
View all posts by Elena Greene →
This entry was posted in Uncategorized and tagged alternate history, historical accuracy, historical fiction. Bookmark the permalink.

18 Responses to Fiction and history