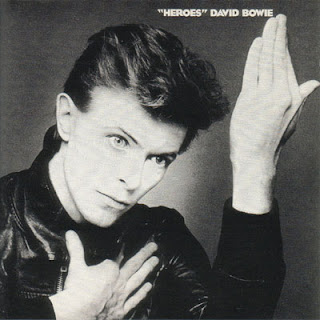 We could be heroes/Just for one day
—David Bowie
Today is opening day for The Dark Knight, a movie set to surpass all kinds of records. Critics everywhere are praising the “film noir morality tale.” And what makes this Batman so compelling?
His flaws. 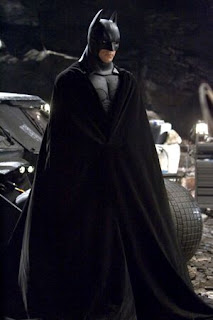 He’s not Superman, felled only by an external element from a faraway planet; he’s got a darkness inside him, warring with his pure intentions. Batman has flaws, just like all of us (and if you don’t think you have flaws to admit, then there’s your flaw right there: Arrogance).
Amanda McCabe, Andrea Pickens and I are doing a presentation (very soon! Eek!) on how to make historical characters seem relevant, “real,” in current vernacular, to readers. As we’ve been discussing what makes characters real–or not–I was struck by how much heroes have changed in the past 30 or so years. In the ’80s, heroes were alpha males, dazzlingly handsome, overly confident, proud, arrogant, blah, blah, blah.
Now, they’re just as likely to be flawed. Sure, they can still have many of those attributes, but they also have something else, something that makes them REAL to the reader. Whether it’s insecurity about their looks (Elizabeth Hoyt‘s The Raven Prince, Loretta Chase‘s L0rd ofScoundrels) because they truly are not handsome, too fast about their business (Eloisa James‘ Your Wicked Ways), they’re illiterate (Connie Brockway‘s As You Desire), or drunk (Eloisa James, again, in The Taming of the Duke), drunk again (Mary Jo Putney‘s The Rake), missing a limb (Adele Ashworth‘s Winter Garden) or whatever, today’s heroes are a far cry from the perfect pirate/lords/princes of the past.
According to one psychologist, superheroes and their weaknesses “make helpful metaphors for the challenges we humdrum humans face.” Superheroes’–and heroes’–flaws make them seem more real, more human, just like us.
What heroic flaws would you like to see explored? Which heroes’ flaws were most interesting to you? Which flaws do you not wish to see in a romance novel? How hot is Christian Bale? And do you have a favorite superhero, and why?

This entry was posted in Uncategorized and tagged Megan. Bookmark the permalink.