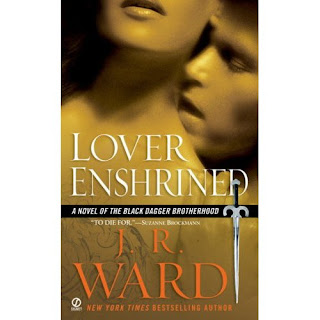 Last year, I foisted my opinions of not just books, but music and film.

This year, I see no reason not to be as rude as before. Apparently, I love foisting.

I continued reading a lot of series. I kept up with my J.R. Ward Crack Vampire fetish, reading Lover Enshrined. Still love her, the voice and story is worth any repetition, and I cannot WAIT for Rehvenge’s story. 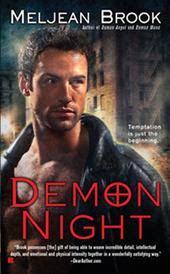 I also still love Meljean Brook, whose Demon Night I devoured (I got Demon Bound, too, but haven’t read it yet. My bad.) Brook is one of the few authors who is both a guilty pleasure and a learning experience; she writes with such depth and knowledge that you have to think as you read, but her stories are fast-paced, dangerous and compelling. 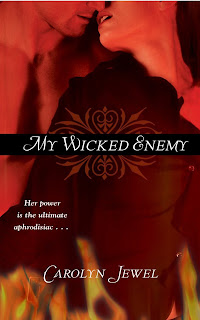 Also on the paranormal tip is Carolyn Jewel‘s My Wicked Enemy, which I had the privilege of reading before it got to print, and then I reread it after it was published. I am happy to say Carolyn fixed all the parts I mentioned in my critique (insert smiley face here). Her demons are intense, dramatic and dark; her heroines are equally intense.

I read the last of Lilith Saintcrow‘s Dante Valentine series–really, if you like dark noir-ish paranormal, check this series out. Danny both kicks ass and takes names, and her mate Japhrimel is totally hawt. I began Saintcrow’s next series, featuring Hunter Jill Kismet, and love it, too, although there is no hero yet to equal Japhrimel (sob).

On the historical side, I read Elizabeth Hoyt‘s To Taste Temptation and To Seduce A Sinner, both of which I liked, although nothing’s reached the mastery (for me, at least) of The Raven Prince. I guess nothing ever compares with your first. 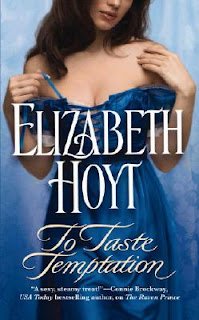 I know I read more historical than that, but for the life of me, I can’t remember anything. Oy. The brain addling, apparently it starts happening after forty.

In another series continuation/ender, I finished Barbara Hambly‘s Dead Water, featuring Benjamin January. Again, an author who is deep and educational while still writing a crazy creative and intricate story. She has the biggest vocabulary of any author I’ve read besides A.S. Byatt. 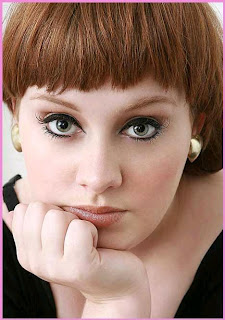 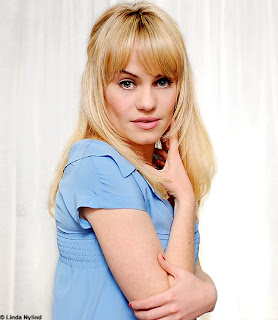 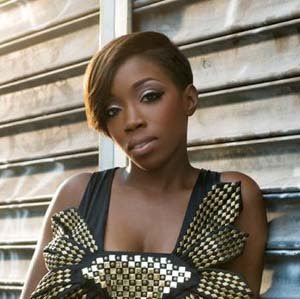 In movies–we saw the Dark Knight, but I wasn’t blown away. Sue me. I thought Heath Ledger‘s performance was eerily awesome, and Christian Bale makes Anne Stuart’s heroes look cheerful, but the whole didn’t equal the parts, for me, at least. I received a Netflix subscription for my birthday, so I spent a lot of time watching historical dramas: The Forsyte Saga, with Damian Lewis, The Tenant of Wildfell Hall, Northanger Abbey, Jane Eyre, etc. I also saw Bent, starring Clive Owen, which was fantastic, and not just because Clive is in it. The Chancer series, for example, stunk, although a young (and gawky!) Clive was in it. 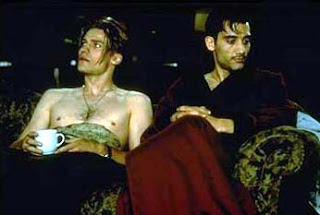 This year, I am looking forward to more Ward, Brook, Saintcrow, Jewel and Hoyt; Carla Kelly and Loretta Chase both have new books out, too. I will continue to delve through the TBR pile, and will try not to fret that I’ve been reading a book for two weeks, which is an eternity in Frampton Reading Land.

Thanks for indulging me! What series are you hooked on? What are you looking forward to in 2009?

My guilty pleasure series is Kresley Cole’s Immortals After Dark paranormal series. She has vamps and werewolves and witches and valkyrie and demons and ghosts and…

Musically, I’m loving Sigur Ros, The Decemberists and a So-Cal band called The Little Ones. I actually went to a club to see them in November. Man was that weird. I hadn’t been to a club since 1983! It was, however, one of the best sets I’ve ever seen/heard live, so it was worth feeling like Granny got lost and wandered into this nightspot.

For 2009, I’m looking forward to Harry Potter & The Half-Blood Prince. Snape, Snape, Severus Snape! What that man can do with a cape slays me.

I thought Heath Ledger’s performance was fabulous, but I, too, didn’t come away thinking the rest of the movie was equally fabulous. I liked it, I quite liked parts of it, but I confess I don’t really see why so many critics and other folks think it was the best movie of the year. Or even among the top five. (I thought Wall-E was a better and more enjoyable movie. And even if we’re just sticking with superheroes, I preferred Iron Man to Dark Knight…)

I loved, loved, loved the January mystery series. I am looking forward to reading more Barbara Hambly. I seriously addicted the Didius Falco series. There is finally a new book coming out in May (February in the UK). I am also looking forward to JD Robb (although the series lacks the punch of the first 10), Patricia Briggs and too many other authors.

PS: I loved Dead Water and the way Ms. Hambly “ended” the series.

Oh yes, I definitely second (third)? the January series recs. That series was absolutely wonderful. Hambly wrote a historical fiction last year, about the “founding mothers” of the US, which was also engrossing (though I can’t remember the title).

In 2009 I am looking forward to the new seasons of “Flight of the Conchords” and “Mad Men”!

Every year it seems I find a new TV show that intrigues me. This year it was I Survived on the Biography Channel. I love survival stories.

Janegeorge, I read Kresley Cole too.

Sandyl, because of you, I tried the first in the Didius Falco, but couldn’t get into it. Mighta been my own frame of mind, it was well-written.

Amanda–Flight of the Conchords! Yes!

Diane, I find myself sucked into those survival shows, too. I try not to watch too much TV, though.

I think you need to read the first three Didius books as one book (does that make sense?) When I first read Didius (especially that first book), I wasn’t too impressed. Then I tried him again and was hooked. I had the same experience with the in-death books.

I am also anxiously waiting for the next Mistress in Death book by Ariane Franklin.

Yes to Hambly and big yes to Ariana Franklin; I think Didius Falco has gone downhill since the author allowed him to marry Helena, breaking a cardinal rule of the noir gumshoe tradition; yes to Mad Men, and am I the only person who will admit to an equivalent addiction to True Blood? (More Erik! More Erik!)

Megan, I find J.R. Ward has a horribly addictive quality even if, or possibly even when you’re shrieking in delighted disbelief.

Megan, thanks for sharing your list–some new things to read and watch for my lists!

Sandyl, I will return to Didius–as I said, it mighta been me.

And Janet, Scott and I have been saving True Blood until we’re in desperate need of a cheesy fix. We have yet to see any Mad Men, too, but we Netflixed ’em.

Elena, not sure if all this paranormal stuff is up your alley, but if you want to try some, go for Meljean.

Megan, I do like paranormal, but just as with historicals I’m picky about characterization. I want to know what makes one rakish duke hero different from all the other rakish duke heroes out there. The same applies to paranormals; it isn’t enough that he’s a dark tormented creature of the night or whatever.

I’ll keep your recommendations in mind anyway, because I trust your taste!

I’d second the recommendation that you give Lindsey Davis’s mysteries another try–I really, really like that series. I somewhat agree with Janet that the later books don’t always live up to the standard of the earlier (though there are still some very good ones) but I disagree about the cause. I don’t agree with the widespread opinion that once two characters marry their lives must necessarily become uninteresting. But it does put different demands on the author.

I think a lot of mystery series become a bit tired after a while–mystery fans demand more books about their favorite detective, and I imagine it gets a bit draining on the creativity. Sometimes authors seem to get a new surge of inspiration, though…