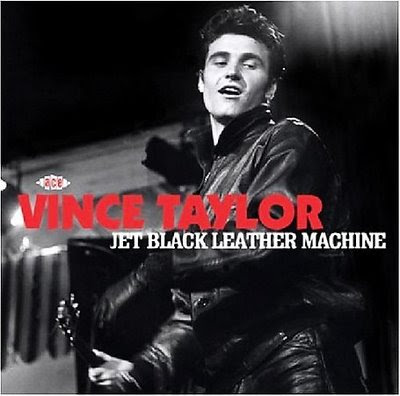 Are you obsessed by anything that is just totally bizarre?

Last night, one of my best friends from forever was visiting, and after her girls and my boy went to bed, the Mixologist Spouse shook some margaritas together and we settled down in front of the TV to watch Scopitones. What are Scopitones, you might ask? They were film jukeboxes invented in France in the early 1960s and also refer to the films that were played on it.

Dear lord, they are hysterical. First of all, and here is a truth almost Universally Acknowledged, is that the French Cannot Rock. When they try? The results are snort-worthy (me and my friend were both snorting. The husband does not snort, thank you very much). Second, of course, is that the clothing and the dance styles are dated. 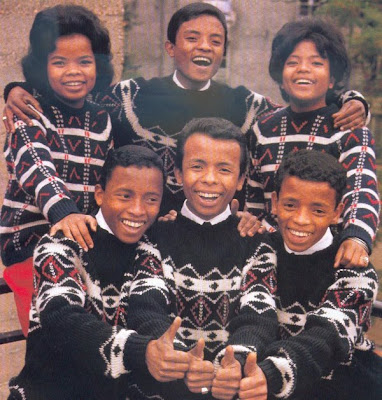 One of my favorite artists from the series is Vince Taylor Twenty Flight Rock, a British guy who translated Elvis Presley’s panache for the French. And who can forget Johnny Hallyday, the French Elvis Presley (although I think Taylor does a better job with the EP)? One group with whom I am fascinated is Les Surfs, six very short siblings from Madagascar, who had several Scopitones. 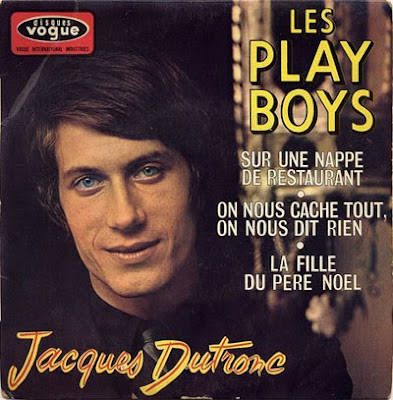 What does this have to do with the Regency? And writing? Hm. Not much. Except, if I might extrapolate, my early-on obsession with romances set me on this path I am on now. My obsession with music sent me on my previous career path, while for the future? Who could say? Meanwhile, I howl with laughter and drink margaritas. Not bad for a Thursday night.

What bizarre thing obsesses you?

I am obsessed with Port Townsend, WA.
No idea why. I check the weather on their live weather cam every day. I’ve been doing this for well over a year.

I was up in the Seattle area for the first time ever in early August and decided to take the bus-ferry-bus-bus to Port Townsend. For those on FB, here are the pics from my adventure.

The trip did nothing to dim my obsession, it’s weird.

I’m sure my most bizarre obsession (because being obsessed with Gerard Butler is NOT bizarre)is the TV show Clean House and its closest competitors for my bizarre TV watching I Survived and Ghostly Encounters.

Clean House features an endearing (or annoying) set of people who come in and “clean house” for those people who live in clutter. They bribe and bully them into giving away their trash and then, unlike some other redecorating shows like Trading Places, they redecorate the rooms into something really really nice.

I Survived features the narrator/victim sitting on a chair in a blank studio telling their story of survival. There are no reenactments, just photos of the areas where the story took place and captions. I love to hear stories of how people survive adversity and these are so well done.

Ghostly Encounters has a similar format but with some reenactment. The person tells of his or her encounter with the spirit world. It is surprisingly believable.

My biggest obsession is art theft. I’m obsessed with reading about it and studying it. While this may not sound bizarre…it is bizarre when you say you’re an art theft expert. But in reading about art theft (if an art theft happens in a country I start reading that country’s newspapers). Now I’m obsessed with the Norwegian news. It’s the funniest news ever and I’ve become obsessed with the Norwegian Royal Family…way cooler than the British Royal Family except for Princess Michael of Kent. So every morning I read the news from Norway and the news from Southwest Wales. So my obsession with art theft has led to another obsession which is slightly odd.

LOL! I was so happy to get a glimpse of the Scopitones at RWA, they were as wondrously strange as you said. 🙂

JA, I’m reading a book right now called “The Crimes of Paris,” about the stealing of the “Mona Lisa” in 1911, and other nefarious deeds going on in Paris at the time. It’s very entertaining.

I am really intrigued by all of your obsessions–a town, niche-y TV shows, art theft–all really cool.

Thanks for sharing! (And thanks to Amanda for indulging _my_ obsession during RWA).

My favorite things about the 1911 theft:
1. It took 48 hours before anyone realized it was missing.
2. More people came to see where it hung when it was stolen than did when it was in the museum.
3. The guy who stole it kept it in a trunk in his apartment (I think under his bed) and on his mantlepiece had a postcard of the Mona Lisa. (I know you can’t show the stolen piece, but still the irony).

I want to buy that book, but am trying to decide whether to buy it on Kindle or in print. Are there pictures?

Well, this is proof I have no life. I can’t think of any strange obsessions except for tea and coffee. I do love the Cakewrecks Blog, tho, and have the book on advance order. But I wouldn’t say I was obsessed with weird cakes.

Cakewrecks is my ace in the hole for bad days!

JA, I have the copy “To Catch a Rogue” to mail this morning (am behind on so many things!), I’ll put in “Crimes of Paris” too since I finished it. It talks about many different strange crimes of the same time period of the theft, as well as newfangled detection methods. Strangely fascinating.

Never heard of Scopitunes, now I’m curious. How do you watch them?
No real obsessions except books and all things related to books.