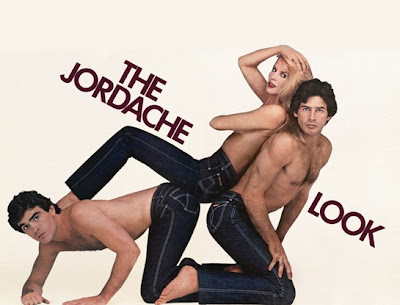 Recently, I was incensed–yet again–as someone maligned romance novels as being nothing more than formulaic pap. Which got me to thinking about the phrase that pushes all of my Angry Buttons, and that is “bodice ripper.”

Yes, romances used to feature scenes of forced seduction. Rape. The ripping of bodices. That was close to thirty years ago. As all of us know (and believe me, I do know I’m preaching to the converted, but I can’t exactly go out and find every single ignorant person, can I?), those types of books went out with shoulder pads and leg warmers. 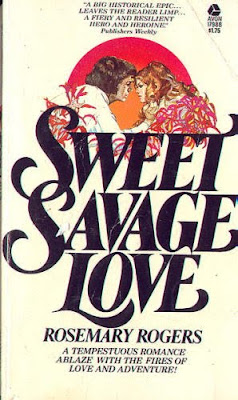 Thirty years ago, I was 15 years old. I was still reading some romance, but not nearly as much as a few years previous–I’d like to say it was because I found the ‘forced seduction’ offensive, but I don’t think I was that self-aware. Just suffice it to say I didn’t like romance as much anymore.

Thirty years ago, I didn’t know about the internet, my husband, my son, Brooklyn, birth control pills, Barnard College or Clive Owen. My best friend was a boy who lived across the street. He and I are still friends, only he’s got two boys of his own, one of whom just entered high school.

So why are people so determined to hang onto something that is so clearly of the past? I think it’s a combination of ignorance and women’s passive acceptance that what we like is okay to make fun of. Imagine if the same standard applied to other forms of popular culture: “Oh, you like rock’n’roll, well is Electric Light Orchestra your favorite band, then? No? Maybe you prefer Billy Joel? It all sounds the same anyway, doesn’t it, with that music and vocals and stuff.” It’s like allowing someone who’s eaten Italian ONCE, or even NEVER, to tell you it’s all tomato-ey and pasta and stuff, not allowing for the diversity of regions, or the possibility of other types of sauces. 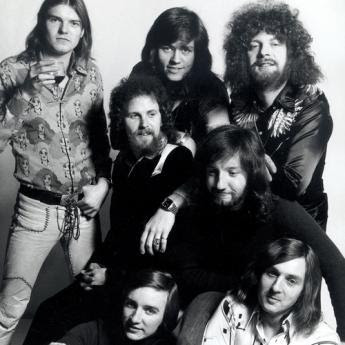 Ignorance makes me crazy, which is why I will NEVER proffer an opinion of a subject about which I know little about. I wish other people had the same respect.

How about you? How do you combat ignorant comments?

Thanks for letting me rant,

I’m with you, Megan!
Lately I’ve had conversations with people about the Library of Congress Book Fair, a big deal on the Mall in DC.
They have tables for all types of books – fiction/fantasy, mystery and suspense – but no ROMANCE. They diss the genre that sells more books than any other!
So when this year it poured rain, I thought, “That’ll show you!!”
But when people asked me about whether I was going/had gone, I said no and pointed out that they left out Romance and then I pointed out that 40 per cent of all mass market books are Romances.

But I never get the chance to combat the “Bodice Ripper” comment.

Sigh. Progress is glacially slow. The best we can do is, in a reasoned, pleasant way, talk about the unintended bias in the statement.

Actually, I think the best thing we can do is write the smartest, best, most interesting and least formulaic stuff we can.

I’m really pretty confident that romance is going to get more and more understanding in the coming years, because it seems to me that the barriers between literary and genre and getting really fluid and interesting.

Knowing what set you off this time, I agree that the uninformed opinions are the hardest to combat. When it’s someone I know, I usually just loan them a book. When it’s in a discussion where that isn’t an option, I usually go with a straightforward “Oh dear, your ideas are pretty dated — what romance novels have you read?” If they have to admit their lack of experience, I think that takes some of the weight from their comments.

The ones that really bug me are the people who read other genres of fiction, especially sci-fi/fantasy or mystery, who diss romance because it is so “formula” and “all the same.” Right, because there aren’t any formulas or conventions in YOUR genre, right? Just in mine? Sheesh.

Once upon a time…
Fairy tales were not respected, folk tales/lore also. Today, you can get a PhD in them. A previous post mentioned mystery and sci fi. These were mostly not respected for many years. Likewise, cook books, comic books, and westerns have come along way in thirty years. Hang in there romance, you might get an invitation to the ball yet.

The one I like is “When are you going to write a real book?” followed by the explanation that it’s because I write so well, blah de blah.

Seconding Pam. We have to write smarter and push all those envelopes, explore avenues, turn over stones and lose all the cliches. Getting rid of the mantitty covers would be doing us a major favor tho I can’t see it happening.

This is certainly an annoyance, and I don’t think that as long as there are ignorant and obnoxious people who want to make themselves feel better it will ever go away. But I can say this–in all the conferences I have gone to, with all the romance writers I have met (and it’s a lot)–I have never met a dumb one.

I so agree with you, Amanda, about the amazing, ongoing smartness of romance writers. I’m always trying to explain it to my friends outside the biz.

I don’t think people will cease calling romances bodice rippers until all the covers cease showing women with their clothes half off. Bodice ripper is less a comment on content than on covers.
Of course, recently, the bodices that have been ripped are the males’.