(Apologies in advance for my woeful lameness in posting pictures. Everyone else here can make theirs line up all nice, but I just can’t.) 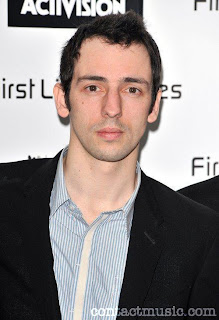 A few years back, two friends and I started working on a fun historical project, a writing collaboration that was almost as much fun to write than it was to talk about. 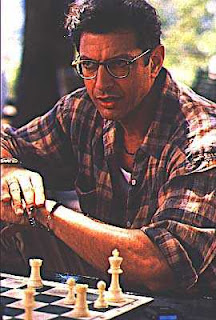 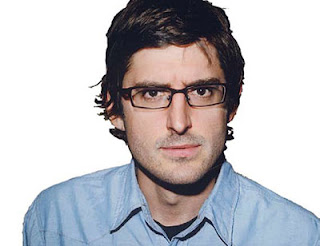 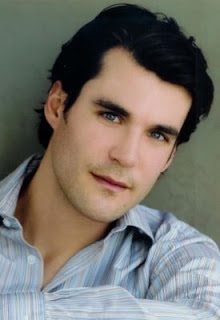 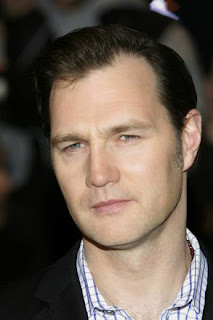 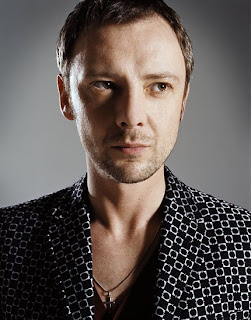 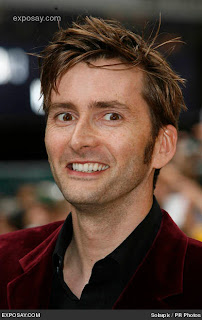 That got tabled, but is now back in my sights, and so all of us are back on board again, trying to knock out some words so we can show people what we got.

As I’ve realized (and talked about a lot), I cannot write a compelling character unless I have a rock-solid image of the person in my head. 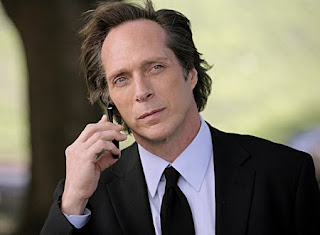 So earlier this week I went to Twitter, and asked:

And, boy howdy, did I get a lot of replies.

Just to give you a taste of the guy (so to speak), here is how we’re first introduced to him (this may change, but it works for me thus far):

Damn it. Where the hell was his cravat?

Last time he knew he had it on was when he was tugging at it, when he was doing his translation. Right before Lulu arrived.

Aristotle surely didn’t have these kind of burning sartorial questions. Even more than usual, he envied the ancient Greek; all he had to deal with were those flowing robes, perhaps a sandal or two; now, Society demanded he wear several items of clothing, which usually meant he walked out on the street frequently missing a jacket, or a hat, or gloves. Gloves. Even the word made his jaw clench.

Gloves were the devil’s bane.

Christian frowned and ran his hand through his hair. 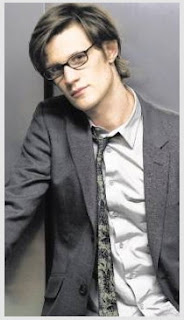 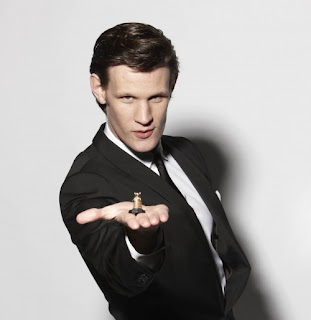 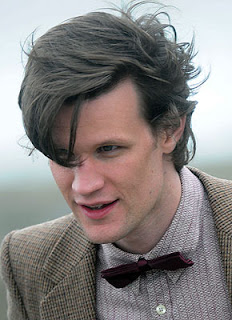 And after all the looking, I ended up with Matt Smith, the new Doctor Who.

Now I just have to find my heroine.

Never apologize for gorgeous pictures, especially first thing in the morning. Makes the rest of the day so much better! And your taste of the guy definitely has me interested in sampling more! Go you!

great hero material. Both the photos and the snippet!

You might try Karen Gillan who plays the Amy Pond, the new Dr. Who companion. She’s a red-headed Scot.

Lovely intellectual “discussion” first thing in the morning. This book sounds like a lot of fun. Get it written!

Thanks for the comments! Karenmc, Karen Gillan is a good idea for a heroine in the future, but not for this one. She is gorgeous.

And, aw, thanks Diane!

I hope to be writing more on it soon.

I haven’t watched Dr. Who in years. I’d hate to see how many different actors have played him since then. Nice selection of leading men.

And NOW I have to get back into Dr. Who. Thanks Friend.