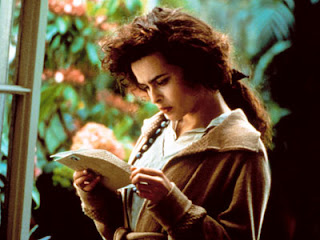 I have loads of fantastic news I am so psyched to share! First off, I have found an enthusiastic, energetic champion agent to represent my contemporary women’s fiction book Mothering Heights.

Here’s the first part of the evil synopsis I had to write:

Her husband left her for a younger, blonder woman six months ago, her six year-old son is questioning her authority, and so is she. In order to pay her Brooklyn rent and keep her son supplied with Pokemon and Legos—not to mention food and clothing—she has to get a job. She’ll never have enough caffeine—ever—and she’s forty years old.

If it weren’t for her son, she’d have thrown herself out the window 5 months and 29 days ago.

But Molly knows that constant mourning isn’t good for her or her son. And it sure as hell won’t pay the bills.

The Champion Agent will be sending the submission out sometime next week. Fingers crossed, all!

Next up, and impacting my future even more, is that my son got into his first choice of middle school, a gifted and talented middle school that is “one of the most sought-after in the city. . . it draws kids from all over Brooklyn and even parts of Queens and Staten Island. It’s a beautifully equipped, first-rate school that provides a firm foundation for entrance to the city’s most selective high schools.” My husband and I are so proud of him. And, like both his parents, he’ll be specializing in creative writing/journalism.

Last, I have been trying to stay on top of that writing horse; last week I shared how I came to choose what my hero (Christian) looked like, and this week, I am happy to say I have an image of how the heroine (Violet) looks. This was easier, since I’ve been wanting to write someone along the lines of Helena Bonham-Carter, A Room With A View period, for ages now. So I am. 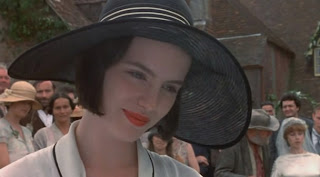 You can see some of the other ladies I considered; Kate W. here is too spunky, Kate B. too polished and Emma just too darn young–maybe not polished enough? 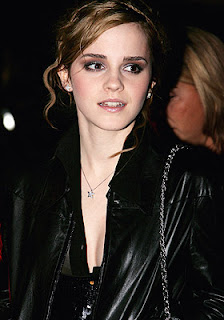 But, knowing my penchant for British actors, I will likely use them later on in other works. 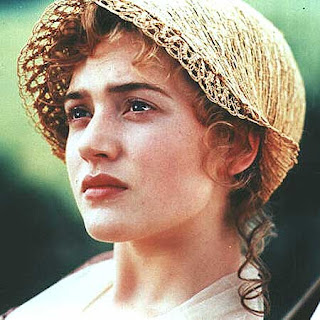 Meanwhile, thanks for cheering me on through thick and thin times! The Riskies are great friends to have, whether the five other ladies who post here or the Risky Commenters who join in the convo.

Wow, Megan, what great news!! I am sure your Champion Agent will have your contemp sold in no time! Keeping all appendages crossed for you!

And congratulations to your son on his fabulous accomplishment! His parents have obviously done a great job.

Oh, Megan! This is WONDERFUL news. all of it. Way to go, girl… and way to go, Megan’s son, a chip off the old block if ever there was one.
And I love Helena Bonham Carter.

You had me at keep her son supplied with legos. I cannot wait to read this book. I find as I get older I like older heroines. I’m a little tired of the 20-something with the perfect wardrobe, the boss from hell, and no perfect boyfriend scenario. Ugh….but yay! intelligent chick lit!

And congrats to your son. My little brother and his wife had a baby six months ago and they are already applying to preschools. There’s an interesting chick lit book on how competitive the right school is in NYC, but I can’t think of the title. It has a green cover with a nanny and small child in a Madeline like jacket….I want to say “Admissions” but I don’t know if that’s right.

Yeehah, I’m thrilled for you and the chip off the Frampton block. Big congrats all round, you’ve really brightened my morning.

Yay! I just love good news. Congratulations to you and the wonderful son and the Champion Agent. I feel great things coming.

Best of all possible publishing luck! That’s really great news. In the meantime try and forget about it, that’s what I’m attempting (har). My book’s been under submission for about a month.
I hope to hear even more exciting news from you soon!

Thanks, everyone! It’s nice to actually have something substantive to share her.

Congratulations. I hope your agent does wonderful things for you.
You are lucky to have a choice of schools and were able to get your son in. It is sad how stressful it can be for parents trying to get just the right school for their child.
Best of luck with work on the book.

Congratulations! Your book has a great theme. I’m sure many women will connect to it. I loved a Room with a View too. Can’t wait to see Helena and Colin Firth in The King’s Speech.

congratulations megan,to both you and your son

Excellent news, Megan. On both counts. I gained 10 pounds during our Middle School Months of Horror, so I know whereof I speak (and now MY beautiful English major of a son is a beautiful tenure-track English professor… hanging out today with his lovely girlfriend in her apartment in Brooklyn Heights, no less).

Wishing as HEA and ending to your publication story as well.