Happy Tuesday, everyone! What a crazy week, right? Luckily here there have been no earthquakes or floods, just continuing heat and drought (two straight months of 105+ temps–I want autumn already!) and I am buried in trying to finish revisions before I go on vacation on the 12th. So this post will be short….

I’ve been reading Amanda Foreman’s fascinating new book, A World on Fire: Britain’s Crucial Role in the American Civil War. It’s 900 pages so it’s taking me a while, but every time I sit down to read I find myself totally engrossed. I’m embarrassed to admit I know so much less about American history than European history, and very little about the Civil War (except what I learned as a kid touring some battlefields with my grandparents!), but almost nothing about European attitudes toward the war, but Foreman’s book reads like a novel about complex, fascinating, and very human characters of all sorts (both known and unknown). Their world, much like ours, was caught in the grip of profound uncertainty, and Britain was no exception despite their official neutrality. (British attitudes were especially complex, given how attitudes were overwhelmingly in favor of abolition but Northern mills were heavily dependent on Southern cotton–the blockade threw tens of thousands into unemployment…)

I highly recommend this book! And now I need to get offline and get back to work, so let’s look at some historical photos (which I love doing!). Have you read anything good lately? Gone on any good summer vacations? 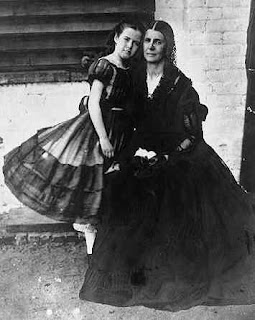 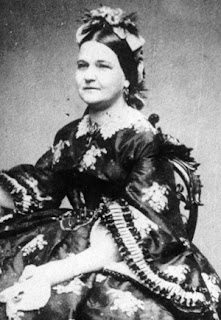 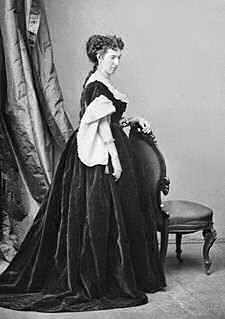 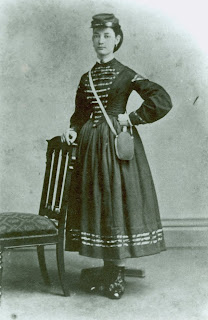 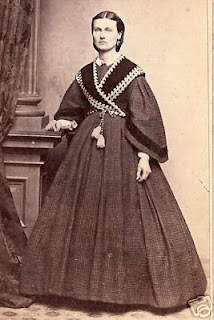 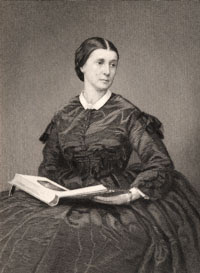 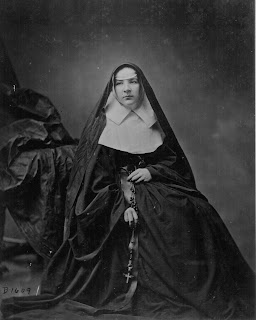 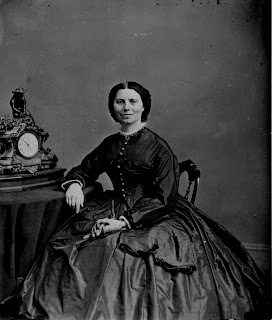 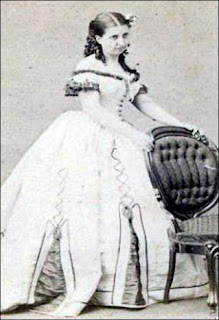 Since I’m getting back into an active romance writing mode (yay!) I am reading my kids’ books, specifically The Red Pyramid by Rick Riordan (author of the Percy Jackson books).

As for vacations, I’m just back from an overnight with my husband in the Finger Lakes (with two cases of wine). 🙂

Okay I guess I spoke too soon about no “acts of God” around here, since we are having out of control grass fires tonight (luckily not too close to me…)

Great pictures. I have added this book to my wish list. Will have my daughter check them out for ideas for outfits. Her family is into Civil war reenacting. My other daughter’s husband is interested in Civil War history and will enjoy this book, too. A bunch of good books on related topics came up on Amazon when I put this on my Wish List. I’ll have to check into them.

No real summer vacation this year. I was in Northern NY on Lake Champlain for a bit, but I was taking care of my dad and attended a mini class reunion. Some of the areas we went took a big hit with the flooding from Irene. The end of September we are heading to Branson, MO. Not really our type of vacation, but our Air Force group chose it for our reunion. There are some good Civil War Battlefield National Parks not far away we will visit, and the Laura Ingalls Wilder Homestead is a couple of hours away.

Thanks for letting us know about this book. Good luck with the revisions. Enjoy your vacation.

Wow, that sounds like a really interesting book! Thanks for the post on it! I loved the photos and found the one of the nun most interesting and different from most.

On a visit to Manchester in the UK I was very moved by a statue of Lincoln in honor of the city’s vote during the civil war in support of Lincoln and the north and chose to embargo US cotton from the south. Since the main industry of the city was cotton mills, this wrecked its economy.

I live in the midst of Civil War battlefields. We have historic signs everywhere. Very close to my house is the church where Clara Barton nursed the wounded after the Second Battle of Manassas.

Hope the fires stay far away from you, Amanda.

I meant to say, these are the most dreadful fashion photos you’ve ever shown!