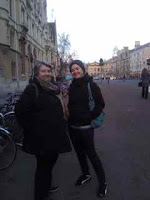 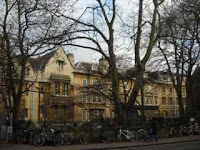 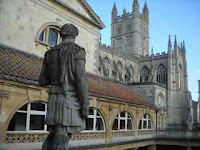 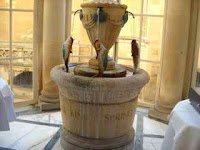 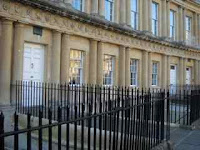 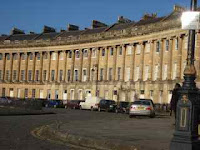 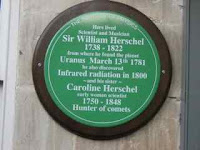 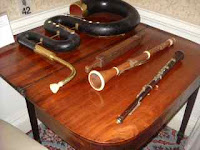 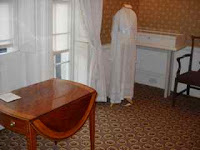 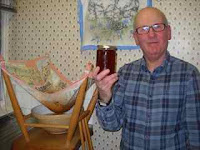 I made marmalade years ago, and nasty stuff it was. Had to pitch the whole glue-y lot out.

I have been to Bath twice and waved as we drove by on the way to Wales last spring. As I’ve never set a book there, it may be time to revisit. 🙂

It sounds like you had a lovely time, cold and weather and funeral withstanding. Funerals can be loving and comforting affairs, as is their intent.

I’ve been to Bath once and loved it. Would love to go again and see the Herschel house. And have a Sally Lunn bun!

I hope your brother’s marmalade turned out delicious.

I’ve been to Bath and Oxford and loved both. Have never made marmalade, however. Next time I buy some at the store I’ll wonder if a lawn chair was involved in the process.

It’s not a lawn chair, Susan, tho it does look rather like one. It’s a teatowel tied to the legs of an upside down chair! Underneath is one of those lovely English pottery mixing bowls. His marmalade is pretty good tho I don’t like marmalade much, but I did enjoy his quince jam.

Looks like you had a lovely, heartwarming if not toe-warming, visit!

I’m so happy you had a good time, Janet, despite the funeral and icky weather. Love the picture of you and your beautiful daughter.

Never have I made marmalade, though I very much love it. Always reminds me of Peter Faulk in Columbo. 🙂

I’m glad it all went well. What you said about the funeral reminds me of my grandmother’s–lots of stupid old family jokes and pigging out on stick-to-the-ribs Lithuanian food. One could feel her there, urging everyone to take seconds.

I’ve been to Bath twice and loved each visit. Adore marmalade, even the basic store-bought stuff, though I’d love to try home-made.

I love Bath!! And I wanna learn to make marmalade 🙂

What a great visit. One day I’ll get there. Will have to add the Ashmolean Museum and the Herschel House to my list of places to see.

I haven’t mad marmalade, but have made jellies and jams. I have a recipe for grape conserve that is really good – concord grapes, raisins, and walnuts. Haven’t made it in a few years. Will have to fix that next fall. I love british marmalade. It is not as sweet as that made here in the States.

Had to smile at the chair. We did something similar when making wine one year. Tied the cheesecloth to the chair legs. It serves the purpose, so why not.

Sorry for the reason for your trip. Hope you are feeling better.