I have an incomplete manuscript, not yet contracted, with a French hero and a Scottish heroine (we’ll call them Jacques and Isabel, since those are their names) who meet under perilous circumstances during the Napoleonic Wars and are reunited when he seeks her out after the war ends.

Of course, the war in question didn’t have a tidy, straightforward end. And because of that I haven’t made up my mind whether to set the reunion part of the story in 1814, after Napoleon’s original abdication, or in 1815 after Waterloo. Since Jacques in 1814 is deeply in love with Isabel and has no way of knowing Napoleon will be back next spring, the most natural thing for him to do would be to take ship for Scotland while the ink is still drying on the peace treaty. But then I’d have to deal with the Waterloo elephant in the room, since every one of my readers will know what’s coming. 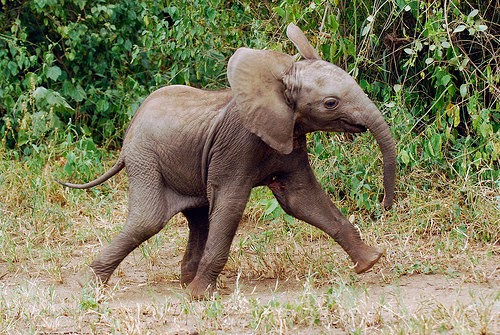 But as elephants in the room go, at least this one is relatively small and cute. Once Waterloo is over, Britain and France will remain at peace (or, eventually, allied with each other in war) for 198 years and counting. Jacques and Isabel can live out a happy lifetime with no insurmountable conflicts between their private and public loyalties, make the occasional trip back to Scotland to see her family, and so on. (Yes, they choose to live in France. I love Scotland as much as the next woman of partial Highland descent, but his family has a vineyard and winery along the Dordogne River. To me that’s a no-brainer.)

Other future elephants in the room present greater challenges. I can never read Rilla of Ingleside, when they’re all happy at the end that the Great War is over at last, without the melancholy thought that Rilla will get to go through this all over again with her own children once WWII comes around. If she and Ken marry in 1919 or 1920 and have a son shortly thereafter, he’ll be just old enough to enlist in 1939 or ’40! And while I’ve long forgotten the title, I once read a medieval romance that ended in something like 1345. I had trouble totally buying into the Happily Ever After because I knew the Black Death was right around the corner.

Is this just me, or do other readers and writers weigh characters’ happy endings against what history holds for them?

This entry was posted in History, Writing and tagged Reading and Writing, Susanna Fraser, Waterloo. Bookmark the permalink.

9 Responses to Knowing what my characters can’t know yet