So, I’m between projects at the moment, finishing up my blog tour for Freedom to Love and planning for my big Waterloo bicentennial trip to Europe this summer. I decided it might be a good idea to put a free short story or two up on my website in the meantime, and I’m planning to start by pairing off my characters’ next generation–Charles Farlow, son of Henry and Therese from Freedom to Love, with Lucy Atkins, daughter of Will and Anna from The Sergeant’s Lady.

Pairing Charles and Lucy will require me to venture into unfamiliar territory: the 1840’s. So in the next month or two I’ll be giving myself a crash course on early Victorian Britain–all the important political, technological, scientific, and cultural trends that will make their world different from the one their parents knew as young Regency lovers. But the very first thing I looked up was the fashions. I’ve already decided that Lucy is going to have her father’s chestnut-red hair with her mother’s Scottish looks. If I was the kind of author whose books became movies, I’d want her to be played by someone like Karen Gillan: 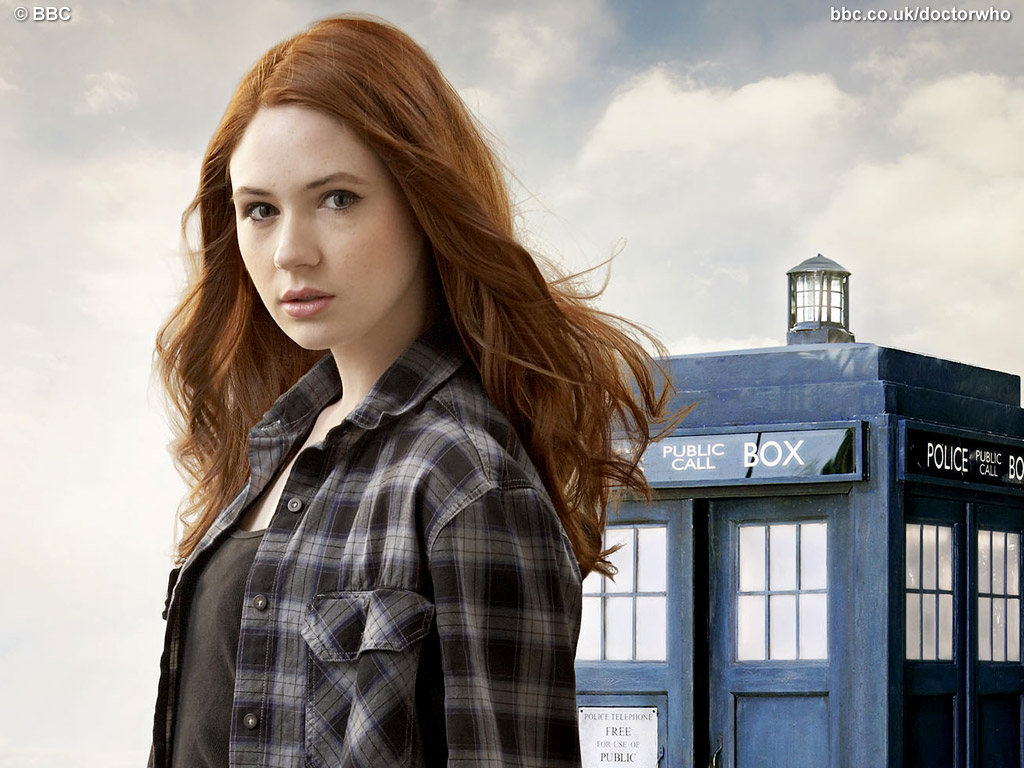 To complete my mental picture, I needed to know what sort of dress she’d wear to a ball, and how she’d arrange her hair. I hurried off to Wikipedia to check out 1840s in Western Fashion. The dresses are quite pretty, though I don’t like them as much as Regency or Edwardian fashion. At least the exaggerated puffed sleeves of the 1830’s were gone, and skirts hadn’t reached the crinolined extremes of the 1850’s or 60’s.

But then I saw the hair.

“Spaniel curls” were all the rage. Maybe it’s just me, but it seems like an unfortunate look.

On the other hand, authors who live in glass houses should be careful how they throw stones. Here’s me as a teen with 80’s hair:

I used to hate my naturally straight hair and envy the girls who could effortlessly achieve the desired Big Hair SO MUCH. And my teenaged self would be boggled to learn that in 2015 I wouldn’t even own a bottle of hair spray.

So, how do you feel about 1840’s fashion? Are spaniel curls due for a comeback?