Yesterday was Mother’s Day, a lovely day for me. My daughter gave me a gift, selected from my Amazon wish list- a vegetable grilling pan for the outdoor grill. And this lovely card: 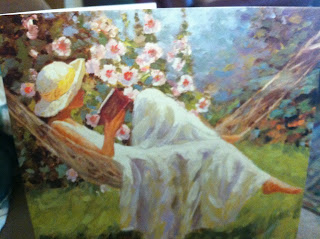 This image is called “Another World” by artist Paul C Milner

My daughter’s boyfriend gave me flowers, which one of the cats promptly chewed on. We rescued this one: 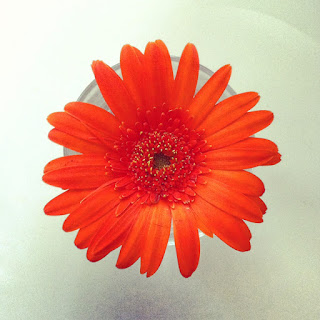 Along with the dh, we went to brunch, sat outside in beautiful weather and had a very enjoyable meal.

So in my lazy afternoon, I went searching for Regency quotes about mothers for today’s blog:

Let’s start with the Bard, earlier than the Regency, of course, but known to them:

Thou art thy mother’s glass, and she in thee
Calls back the lovely April of her prime—
William Shakespeare

I found a quote from Coleridge:

That was it! That was the only Regency era quote I found. There were plenty of quotations about mothers in the later years which made me wonder if Motherhood only started to become revered during the Victorian era.

Women know
The way to rear up children (to be just)
They know a simple, merry, tender knack
Of tying sashes, fitting baby shoes,
And stringing pretty words that make no sense,
And kissing full sense into empty words–
Elizabeth Barrett Browning

And here’s one, no time frame known, just for fun:

A man loves his sweetheart the most, his wife the best, but his mother the longest—
Irish Proverb

Do you have a favorite saying about mothers?
Did you have a good Mother’s Day?