Another Visit to Montpelier 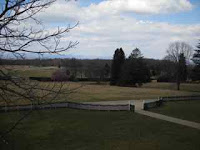 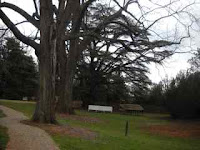 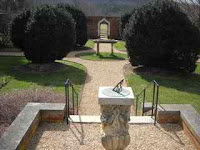 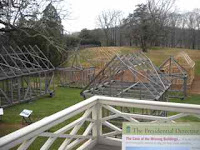 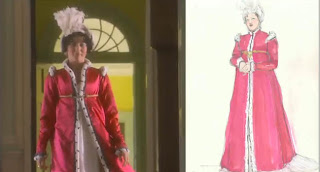