This month, I feel like a happy midwife, since two of my dearest writing friends have debut books out. Neither is a Regency, but I think you’ll all forgive me for going a bit off topic to tell you about them.

I met fellow mommy-writers Kathleen Bolton and Therese Walsh through a local writers’ group. I can’t remember exactly when, but I think it’s been around nine years with Kathleen and perhaps seven with Teri. We’ve supported each other in our writing while struggling through children’s illnesses, battles with our muses, a sometimes less-than-helpful critique group, rejections and all the ups and downs of the writing industry. At about the time we Riskies were starting our blog, Teri and Kathleen founded Writer Unboxed, one of Writers’ Digest’s 101 Best Websites for Writers. We’ve pushed each other through week long writers’ challenges, nurtured our spirits and pumped our productivity with weekend retreats in the Finger Lakes, and never allowed each other to give up. 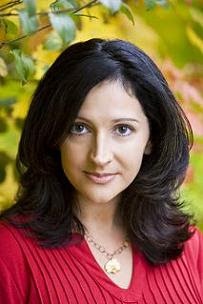 Teri’s debut, THE LAST WILL OF MOIRA LEAHY, started out as a romance novel, but during its evolution it became clear that the relationship between the heroine and her sister was the true heart of the story. Teri received long, detailed and complimentary rejections for that first version and had the courage and wisdom to learn from them. She reinvented the story as a women’s fiction novel and persevered through several more major rewrites. Her efforts were rewarded when she landed her dream agent and a major deal with Shaye Areheart Books, an imprint of Random House. It is a beautiful, beautiful story. 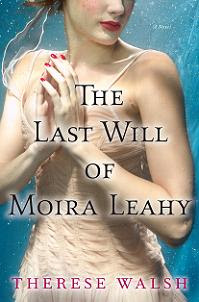 I lost my twin to a harsh November nine years ago. Ever since, I’ve felt the span of that month like no other, as if each of the calendar’s thirty perfect little squares split in two on the page. I wished they’d just disappear. Bring on winter. I had bags of rock salt, a shovel, and a strong back. I wasn’t afraid of ice and snow. November always lingered, though, crackling under the foot of my memory like dead leaves.

It was no wonder then that I gave in to impulse one November evening, left papers piled high on my desk and went to where I’d lost myself in the past with a friend. I thought I might evade memory for a while at the auction house, but I slammed into it anyhow. It was just November’s way.

Only this time, November surprised me. 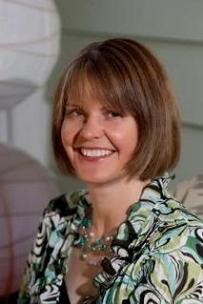 Kathleen’s release, CONFESSIONS OF A FIRST DAUGHTER, under the pseudonym Cassidy Calloway, shows how delightfully versatile she is as a writer. I know Kathleen’s work best from critiquing her amazingly dark and inventive paranormal historicals, so it was a surprise (but a happy one) when she landed the contract to write a young adult novel featuring the teenaged daughter of the first woman president. I can’t claim I helped Kathleen with this one, except for cheering her on and getting my copy as soon as I could. It’s a fast, funny read with an endearingly clever/gawky heroine. I enjoyed it hugely and now my daughter is clamoring for it. 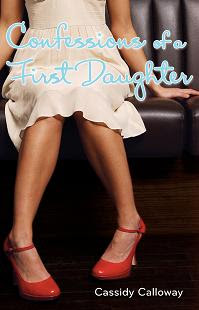 I wonder if my mother ever feels like throwing up before she delivers an important speech.

I clutched the stage curtain to steady myself and poked my head out so I could scan the empty auditorium. I wasn’t prepared to take center stage just yet. I pulled back, telling myself that I wasn’t making the State of the Union address beamed by satellite to seventy-four countries including the Antarctic Research Station (annual budget $17.5 million to study the effects of global warming on penguin migratory patterns). Nor was I laying the equivalent of a diplomatic smackdown to a terrorist warlord. My speech before the Academy of the Potomac’s student body wouldn’t be enshrined in the Smithsonian Institution next to Lincoln’s top hat and Prince’s electric guitar. I’m not running for the president of the United States. My mom already has that job.